Superman & Supermen Take on the Rock (of Gibraltar)

What a more fitting way than to finish my career as a Royal Navy photographer than to photograph the Royal Marines 350th anniversary celebrations out in Gibraltar. Hundreds of people lined the streets to cheer on the competitors taking on the Infamous Gibraltar rock race. The route climbs 1300 feet in 2.7 miles and tests the fittest of the competitors to their physical and mental limits.
Even super heroes like Henry Cavill (AKA Superman ) found it a challenge.
One of the most humbling moments of my life was to have the honour to talk to and photograph  Royal Marines who have suffered life changing injures as they took on the epic challenge.You really have to take your hat of to these lads after everything they have been through they are still thinking of others and raising funds for the Royal Marines Charitable Trust Fund (RNCTF).
Take a moment and check out the link at the bottom of this post, its a chance for you to give a little to the people who have given so much for you.
Sunday started with a memorial service and a parade through the middle of Gibraltar. The anniversary celebrations were bought to a close by the Royal Marines Band Scotland who played to a full house In Saint Michael’s Cave. 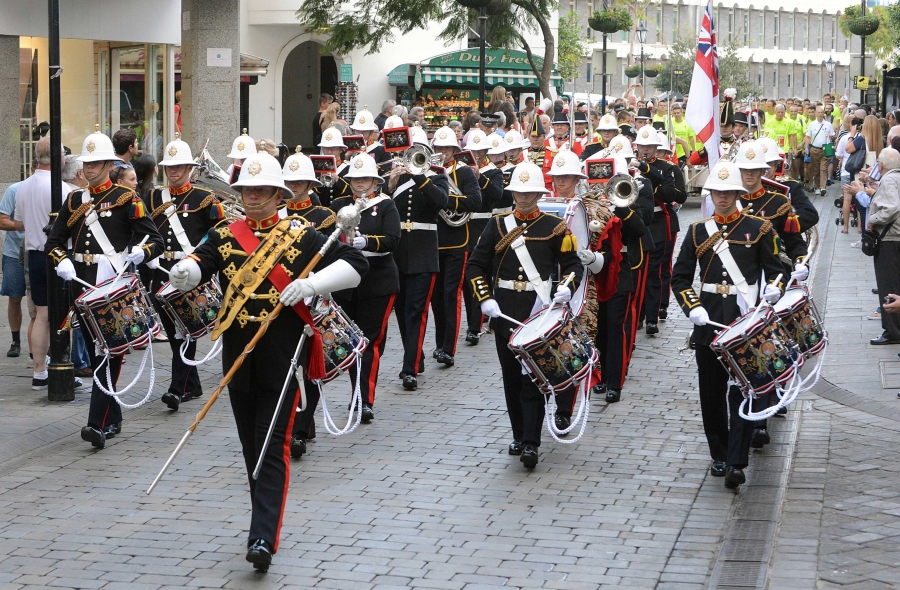 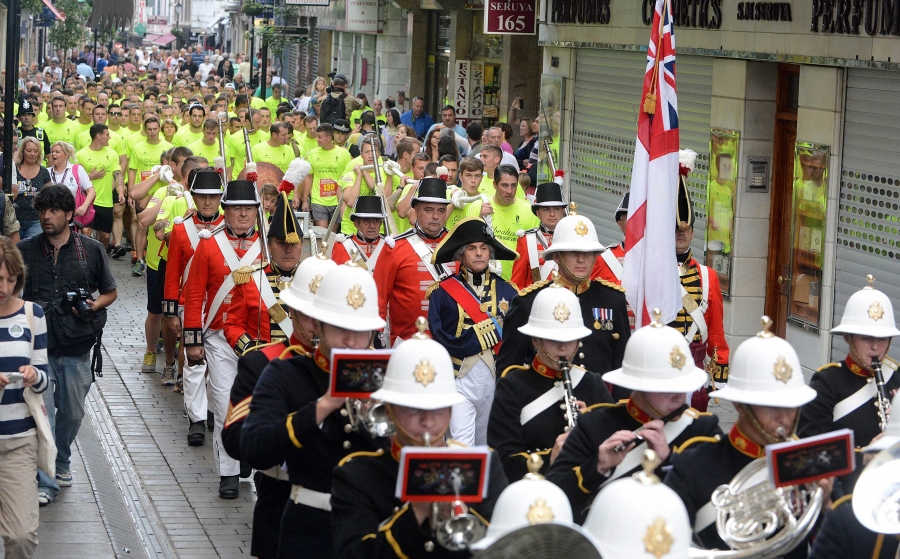 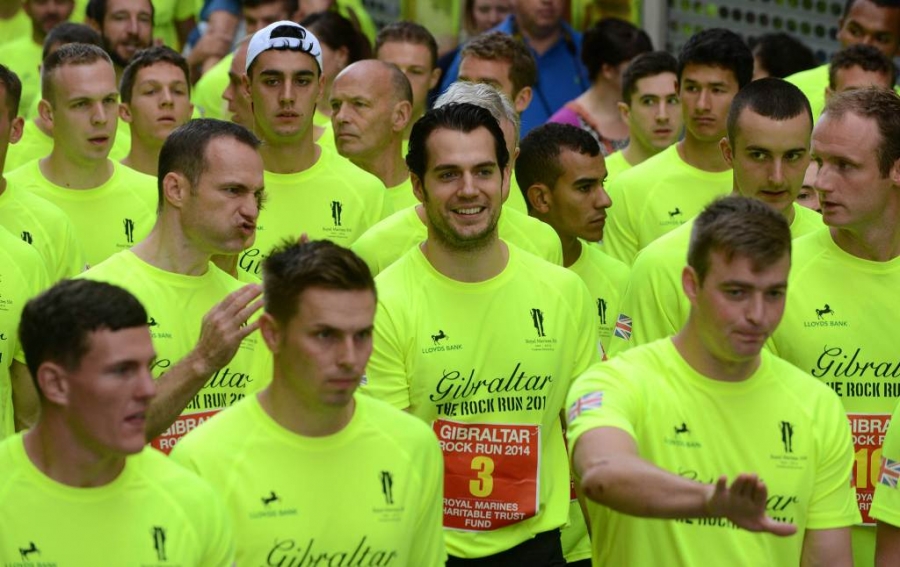